Lynn Hawkins retires after 13 years of leadership at MPL

Lynn Hawkins retires after 13 years of leadership at MPL 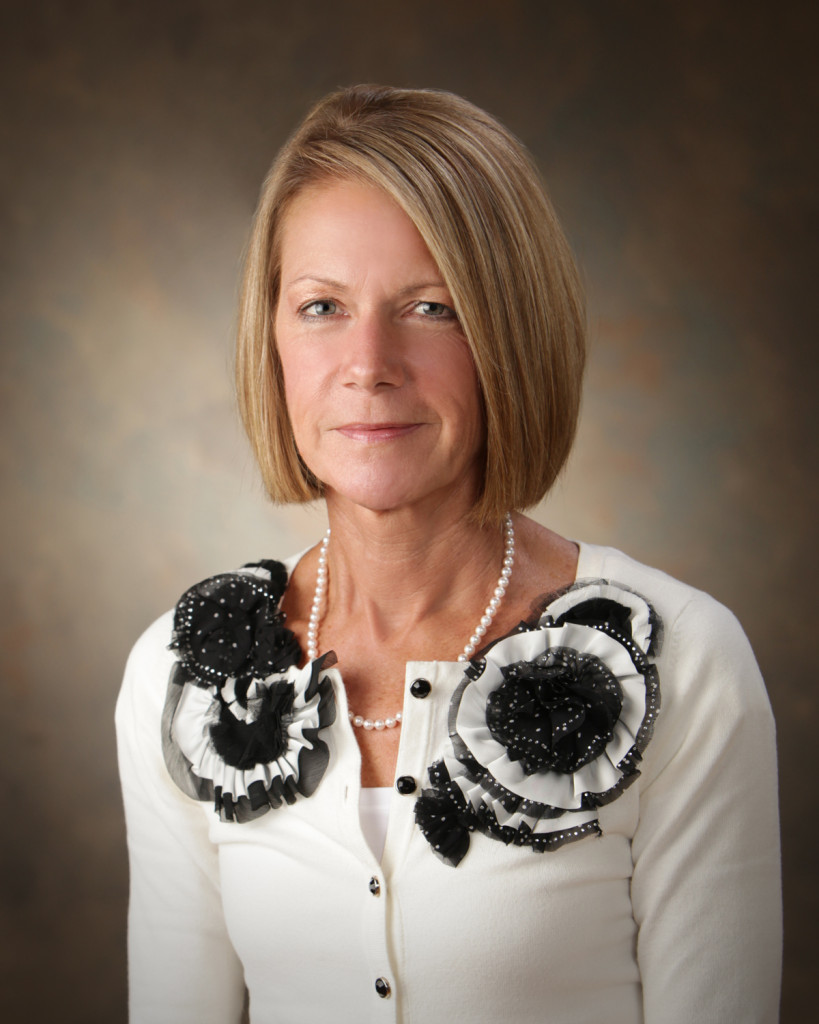 To give a sense of how much Mentor Public Library has grown under her leadership, when she was hired in 2004, the library didn’t even have wireless Internet.

Since then, Mentor Public Library has embraced the digital. For example, patrons can use the library’s online services to stream video or music, borrow digital issues of magazines, and check out eBooks from their computers, tablets, or smartphones.

Hawkins has always cared about the role of technology in libraries. In 2003, she co-authored the book High Tech, High Touch: Improving Customer Service with Technology.

Hawkins worked to keep the library solvent when the state cut nearly 30 percent of its library funding between 2008 and 2009. She also helped steward the library during the recession of 2010 when Mentor Public Library experienced record circulation and program attendance.

Meanwhile, in 2010, Hawkins herself became just the 28th library administrator to receive an accreditation from the American Library Association-Allied Professional Association.

MPL Board President Amy Frank-Hensley said this about Hawkins:

It’s simply amazing what Lynn has been able to accomplish. Not so long ago, many people were predicting libraries would become obsolete along with bookstores. We’ve definitely lost a lot of bookstores in Lake County, but Lynn has made the Mentor Public Library a vital and even more connected part of our community. Her leadership has transformed our library during some very tough times. Lynn and her team were very good at providing new and innovative services while operating within a conservative budget; striving to do more for our tax payers with less. We’re very proud of what she has accomplished and wish her a long and active retirement with lots of good reads in her future.

Hawkins is married to Mentor-on-the-Lake Councilman and retired attorney John Hawkins. In her retirement, she plans to practice yoga and her unsupported headstands.