No Talking in the Library: Taylor Swift & The Chicks

Our reference librarians Meredith and John give their enthusiastic reviews of Taylor Swift’s “Folklore” and “Gaslighter” by The Chicks (formerly The Dixie Chicks.)

They also discuss the joy of women telling their own stories in song, and John shares a great anecdote about his days as a high school volleyball coach.

By the way, you can stream Folklore for free with Hoopla and Gaslighter for free on Freegal. 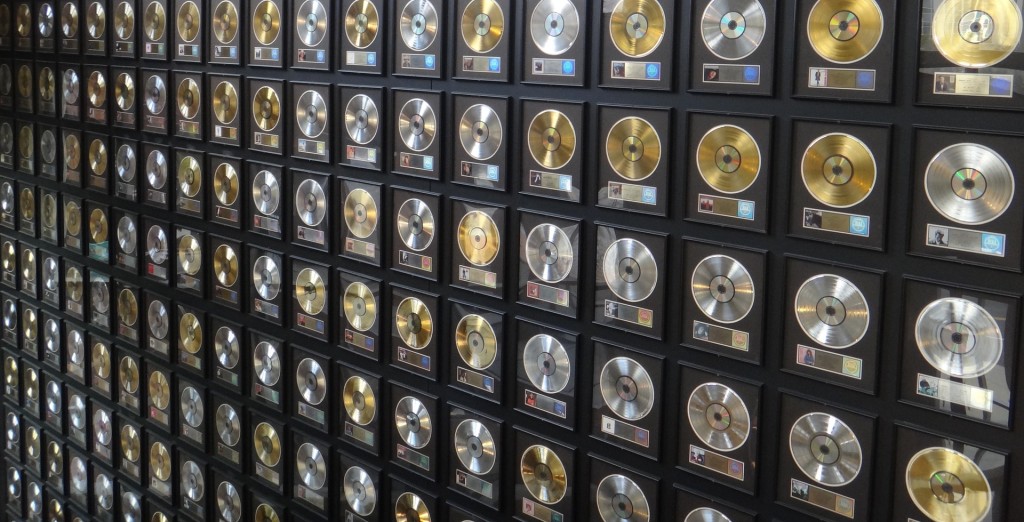 Some of the greatest country songwriters and singers have their music available on Freegal, which is free to use if you have a Mentor Public Library card.

Here are 25 of our favorite country albums you can start downloading right now from Freegal:

Willie Nelson has been doing this for 55 years. It’s ridiculous and reductive to pick an album to single out. Feel free to start with his greatest hits, but don’t ignore his newer material. Unlike a lot of “legacy” acts, Nelson still has plenty of speed on his fastball. His most recent album, God’s Problem Child,  tackles twilight and mortality, including the deaths of Leon Russell and Merle Haggard, with charm, humor, and thoughtfulness. He even addresses all those Internet hoaxes about his own demise with “Still Not Dead.”

Wide Open Spaces made the Dixie Chicks superstars, but Fly and Home are every bit as essential. Fortunately, all three are available for free on Freegal. Taking the Long Way is worth having too, especially “Not Ready to Make Nice.

We’ll be honest. While Freegal’s collection is enormous (and includes most of the Sony collection), it misses some of Haggard’s best albums. And while Snapshot seems insultingly brief—10 songs to summarize half a century of music?—it gives you a solid place to start. No album that includes “Mama Tried,” “Sing Me Back Home,” and “I Think I’ll Just Stay Here & Drink” can be wrong.

You may have missed it, but Kenny Chesney just released his best album since When the Sun Goes Down. “Trip Around the Sun,” “Some Town Somewhere,” and “Setting the World on Fire” will slot nicely into future Greatest Hits albums.

It will be a shame if we only remember Gretchen Wilson for “Redneck Woman.” Her debut may have sold quintuple platinum, but she came into her own as a performer and songwriter on One of the Boys. “Come to Bed,” “Pain Killer,” and “To Tell You the Truth” are the best of a beautiful, broken batch.

Jason Isbell is astonishingly consistent. Any of his albums could reasonably be someone’s favorite. We’ll opt for Southeastern with “Cover Me Up” being the difference maker. But his newest, The Nashville Sound, is worth a download or a stream, as well.

Dolly Parton is somehow both a legend and underrated. Because of her quick wit, self-deprecation, and memorable figure, we often forget that she is one of the greatest songwriters in the history of America. We love Jolene, but you should probably get her greatest hits too.

If you think picking The Greatest Hits is lazy—and it admittedly is—start with Brand New Man and work forward.

Miranda Lambert has sharp eyes for songwriting, a sharper wit, and a kerosene soul. Good voice too. “Guilty in Here,” “Gunpowder & Lead,” and the title track are her at her best.

We’ll spare you another Johnny Cash paean. At Folsom Prison has one of the best at his best. You should listen to it. Repeatedly.

We get it. John Denver is a Super Troopers punchline, a human Muppet (especially compared to the aforementioned Cash.) But there’s room for cheerfulness in music too, and you ain’t too cool for “Thank God I’m a Country Boy.”

Yes, Stand By Your Man is a classic, but her debut is just as good and has a bit of a bite. “Apartment #9” and the title track were the hits, but it’s all worth a listen.

This is the moment when Waylon Jennings (and songwriter Billy Joe Shaver) invented Outlaw Country. “You Asked Me To,” “Black Rose,” and the title track created a genre.

Alabama always leaned a little heavier on the “rock” side of country-rock. And later albums like Mountain Music almost delved into soft rock, but their debut still had plenty of twang. (By the way, their Christmas album is sneaky great.)

Loretta Lynn’s first new album in 12 years finds her revisiting songs from her childhood and a few of her biggest hits on the way to some new and worthy additions to her catalogue. Full Circle is of a piece with Willie Nelson’s God’s Problem Child. Both find legends mulling their careers and mortality without sinking into the maudlin.

Poor, Conway. He racked up more than 50 #1 hits, and then was reduced to a Family Guy cutaway gag. Not all of his 50+ hits are represented here, but you get enough of his best to whet your palate.

Tanya Tucker nearly has more Greatest Hits albums than she does hits. Admittedly, none of her compilations are perfect, but this is one of the better ones by virtue of it being more inclusive.

Alan Jackson has a million hits albums too; but, if you’re looking for a deeper dive, try his third album. The opening trio of “Chattahoochee,” “She’s Got the Rhythm (And I’ve Got the Blues,)” and “Tonight I Climbed the Wall” are peak Jackson.

Crystal Gayle is too often dismissed as merely “Loretta Lynn’s sister.” But there is at least one time she unquestionably emerged from her sister’s shadow—on the soundtrack for Francis Ford Coppola’s One from the Heart. Gayle’s “Picking up after You,” “Old Boyfriends,” and her sublime duets with Tom Waits are lovely and affecting. Not even her sister could perform them better.

Buck Owens had hits before and after Tiger, but this is the album where the Bakersfield sound burst into the mainstream. The title track and “Wham Bam” are masterpieces, and “Cryin’ Time” is so good that Ray Charles needed to borrow it.

LeAnn Rimes’ most recent album is more Carrie Underwood than Brandi Carlile, even if she covers Carlile’s “The Story” here. You may prefer Rimes when she sticks to the roots, but she’s pretty impressive as a diva too.

Nowadays, Ernie Ford is probably better known for his guest turn on I Love Lucy than for his singing. That’s a shame since he recorded plenty of worthwhile music over the years. The best is collected here. Start with “Sixteen Tons.”

It’s an exaggeration to refer to this compilation as essential, since it mostly culls his early career and misses plenty of big hits. But it’s a decent collection of Gill’s most worthwhile tunes from his early days.

If you’re one of the five people who doesn’t already own this album.