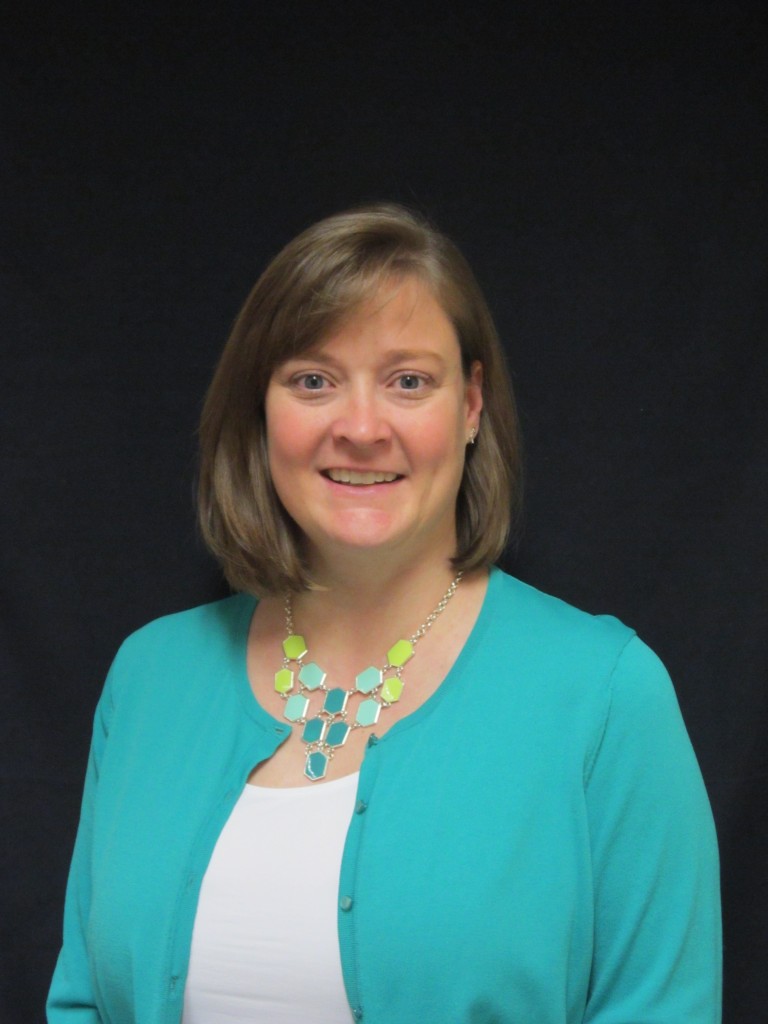 The Mentor Public Library Board of Trustees has selected a new library leader to replace the retiring Executive Director Lynn Hawkins.

Cheryl Kuonen will join the library as executive director on Feb. 1, 2017. Kuonen has served as the director of the Wickliffe Public Library since 2012. Serendipitously, she previously worked at Mentor Public Library as a teen-services librarian more than a decade ago.

“We are confident that Cheryl is the right candidate to build upon our library’s strong reputation for being creative and innovative, which we earned under Lynn’s leadership,” said Amy Frank-Hensley, president of the MPL Board. “We look forward to continuing to be a benchmark library in Lake County and beyond.”

Kuonen said it was an honor and privilege to direct the library system she used as a child.

“My love of libraries began when I was a high-school shelver at the Mentor Public Library and that enthusiasm has grown over the years as my professional career has progressed,” Kuonen said.

“I have big shoes to fill as Lynn Hawkins and her staff have done an amazing job making the Mentor Public Library an essential part of the community. I will work hard to ensure that the library continues its mission of fostering lifelong enrichment and meeting the needs of the community,” Kuonen said.