The Life & Legacy of Frederick Douglass

In the latest from our Civil War series with James A. Garfield National Historic Site and in commemoration of Black History Month, Ranger Todd Arrington discusses the life and legacy of Frederick Douglass.

He rose from slavery to become one of the nation’s most prominent voices for abolition. Learn about his relationships with William Lloyd Garrison, John Brown, Abraham Lincoln, and James A. Garfield.

Our Civil War series continues next month at noon on Wednesday, March 10. Dr. Arrington will return to discuss President Lincoln’s first inaugural address. The talk will be hosted via Zoom. Registration is required, and you can sign up on our website.

Finally, if you’re interested in Civil War history, several talks in our Civil War series can be viewed online in their entirety, including: 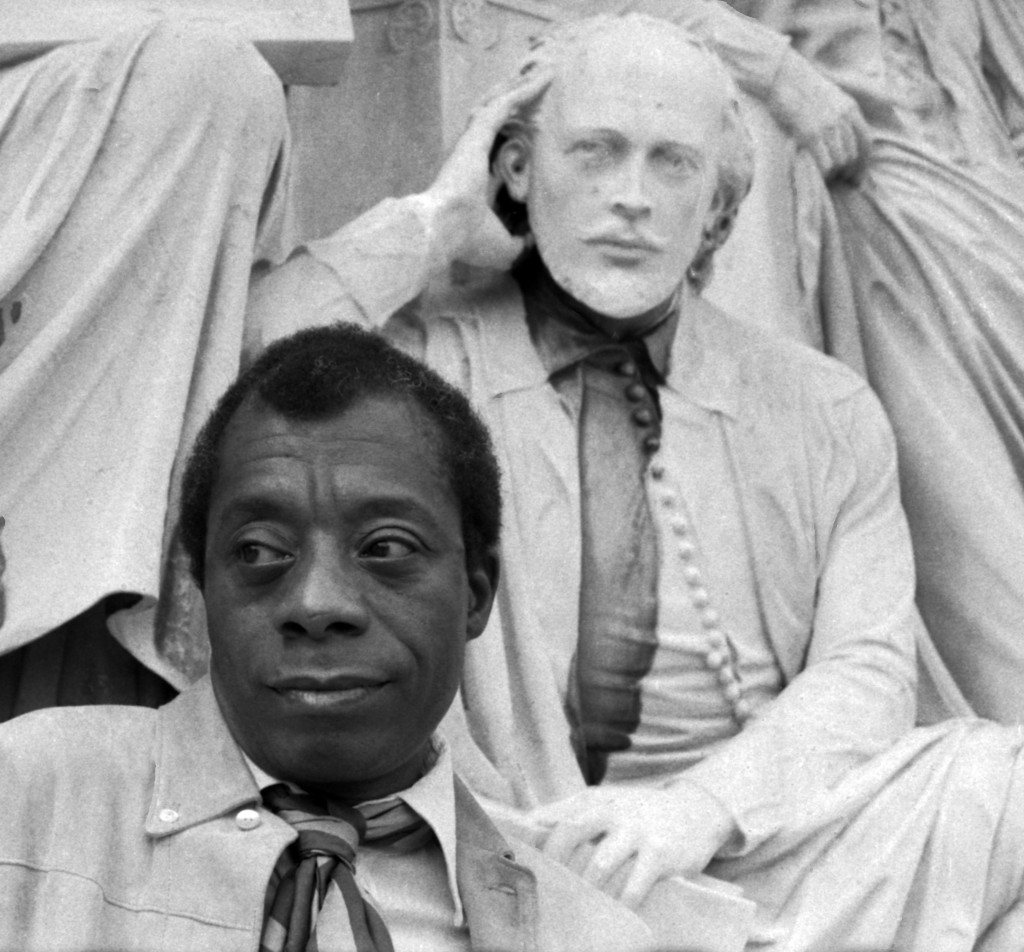 That collection includes several films and documentaries that commemorate the struggles and successes of black Americans. They’re always worth your time but especially pertinent during Black History Month.

Here are 10 of our favorites:

1. I Am Not Your Negro: James Baldwin & Race

In 1979, James Baldwin wrote a letter to his literary agent describing his next project, Remember This House. The book was to be a revolutionary, personal account of the lives and successive assassinations of three of his close friends — Medgar Evers, Malcolm X and Martin Luther King Jr. However, when he died in 1987, he left behind only thirty completed pages of his manuscript.

2. Eyes on the Prize

Winner of a Peabody and numerous Emmy awards, Eyes on the Prize tells the story of the Civil-Rights era from the point of view of the men and women whose extraordinary actions launched a movement that changed America and embodied a struggle that continues today.

3. An Outrage: The History and Legacy of Lynching in the South

Filmed on-location at lynching sites in six states and bolstered by the memories and perspectives of descendants, community activists, and scholars, this documentary educates and forces us to reflect upon a long-hidden past.

He was one of the first black men ever on television. He pioneered a new brand of humor. His comedy was universal. His rise to fame was nothing short of miraculous.

Delve into Richard Pryor’s life and legacy — how he came up through the brothels of Peoria, Ill., performed on the Ed Sullivan Show, got banned by the networks, and became embroiled in a pattern of self-destruction that threatened his life.

5. Maya Angelou: And Still I Rise

With unprecedented access, filmmakers Bob Hercules and Rita Coburn Whack trace Dr. Angelou’s incredible journey, shedding light on the untold aspects of her life through never-before-seen footage, rare archival photographs and videos and her own words.

6. Through a Lens Darkly: Black Photographers and the Emergence of a People

The first documentary to explore the role of photography in shaping the identity, aspirations and social emergence of African Americans from slavery to the present, Through a Lens Darkly probes the recesses of American history by discovering images that have been suppressed, forgotten and lost.

Winner of a NAACP Image Award.

How I Got Over is an intimate, innovative profile of 15 formerly homeless and incarcerated African-American women that dramatically reveals the social causes of their plight and how their lives were transformed.

The film follows the women for 12 weeks as they craft and rehearse an original play based on their harrowing, true-life stories.

A fascinating chronicle of hip-hop, urban fashion, and the hustle that brought oversized pants and graffiti-drenched jackets from Orchard Street to high fashion’s catwalks and Middle America shopping malls.