Home/Discover the American Revolution
Previous Next 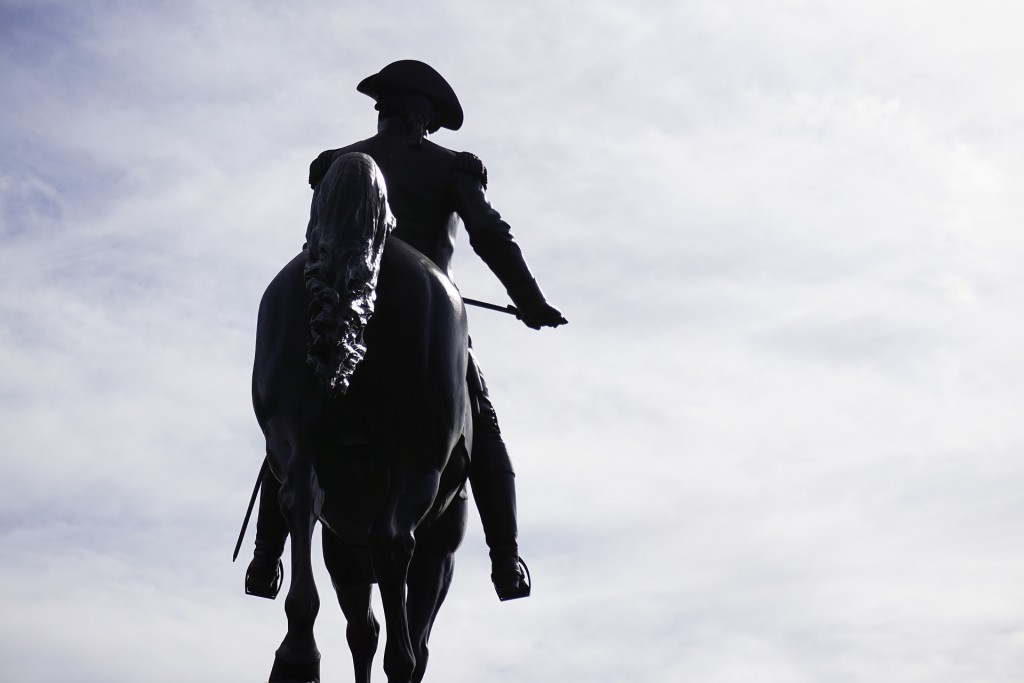 Learn about the origin of the American Revolution during a special talk on March 21 at Mentor Public Library.

The American Revolution was the defining moment in American history. But how did it come about?

Our resident historian Dr. John Foster will discuss the ideas and interests that sparked the American Revolution during a special talk at 6:30 p.m. on Thursday, March 21, at our Main Branch.

This program is the first in a 4-part series about the Revolutionary War.

In addition to being a reference librarian, Foster has a doctorate degree in history. He has taught history at both high school and college levels. Previously, he has led series on the Battles of World War II and US Presidents of the 20th Century.

Finally, if you’re interested, most of Foster’s previous historical talks can be viewed in their entirety on our YouTube channel.