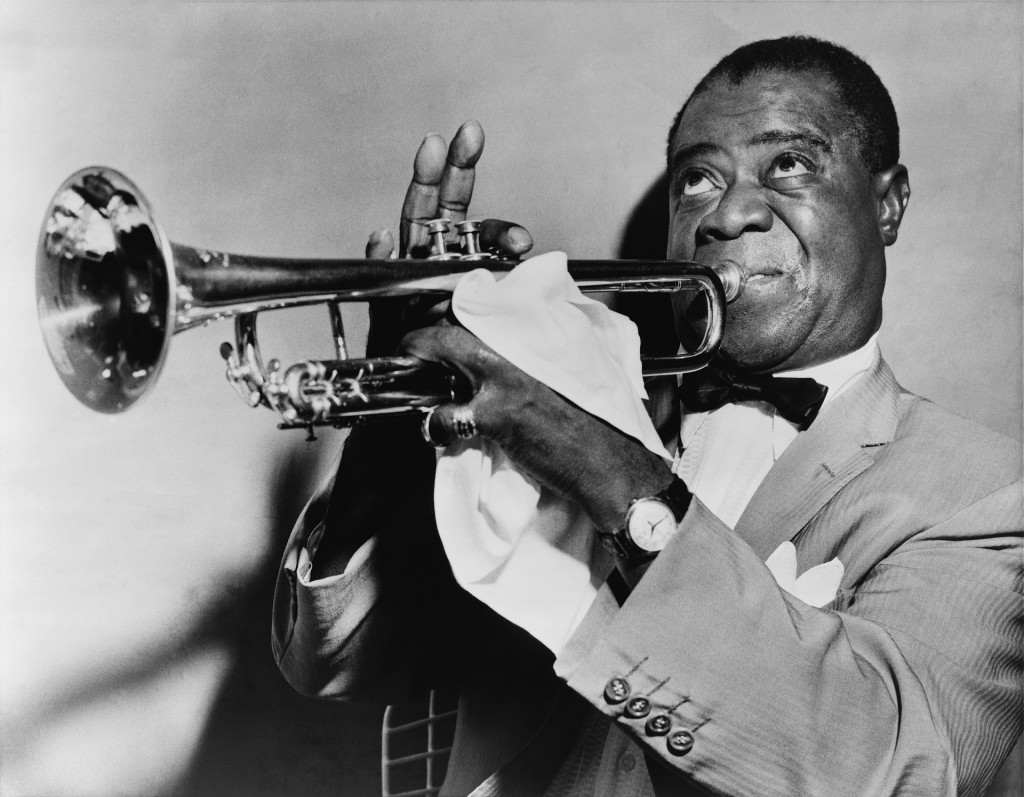 Want to listen or download some beautiful jazz music without having to spend money on iTunes or Spotify?

Several of best and most famous jazz artists of all time have their music available on Freegal, which is free to use if you have a Mentor Public Library card.

Here are 25 of our favorite jazz albums you can download right now from Freegal:

Where do you start with Miles, the guy who revolutionized jazz at least once a decade for 30 years?

Easy, you start with Kind of Blue. Blue might not be his best album. After all, artistic rankings are subjective. And who are we to judge you if you prefer Bitches Brew, Miles Ahead or Porgy & Bess?

But Blue is the most important Miles Davis album—the one you own when you only have one jazz album. And here’s a big reason why: it’s eminently listenable. You don’t have to understand what modal jazz is to appreciate what Davis, Bill Evans, Cannonball Adderley, John Coltrane, and the rest of the band are doing.

We intellectualize jazz a lot. But sometimes you just got to feel it. If you have a pulse, you’ll feel Kind of Blue.

It’s apropos that the first song on this album is called “Chameleon,” because Herbie Hancock has never been afraid to change his shade. In his time, he’s been jazz, soul, funk, hip-hop, classical and anything else he wants to be.

He gets funky here with the wiggling baseline of “Chameleon” and bottle-blowing cool of “Watermelon Man.” (By the way, if you love this side of Hancock, check out Secrets. “Spider” and “Doin’ It” are two of the funkiest records he ever laid down.)

This is raw, uncut Nina. Gone are the orchestras with which she used to perform. She’s pares back her instrumentation to a rhythm section and a harmonica, so the focus is entirely on her vocals.

And what vocals! On the first song, she asks, “Do I Move You?”

The answer is, “yes, now and forever.”

This is a beautiful set. Lincoln’s voice can get to very specific emotional place. She’ll walk a feeling right to the edge but never dip into hyperbole. It’s always real—big, bright and real.

Lincoln has a murderer’s row of players with her too, including bassist Sam Jones and drummer Philly Joe Jones and pianist Wynton Kelly (who you might remember from Kind of Blue’s “Freddy the Freeloader.”) 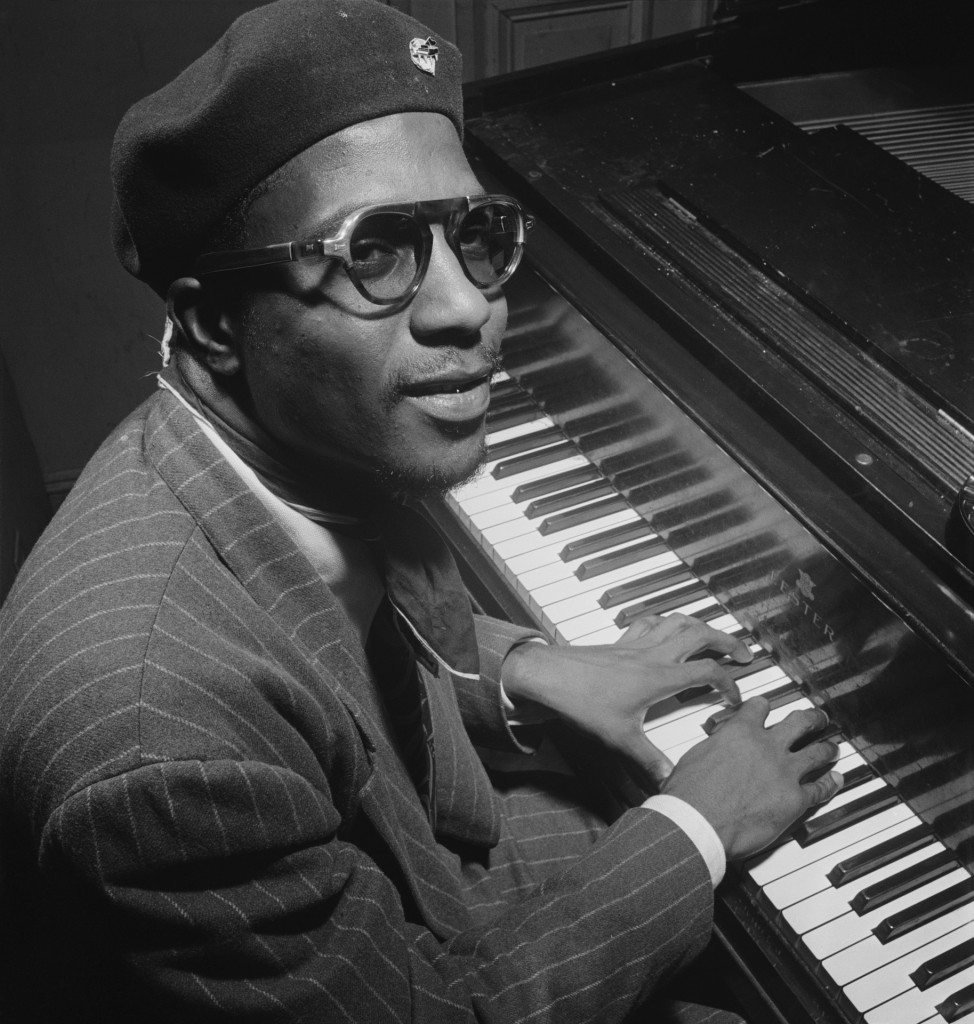 If you love Monk, you love his idiosyncrasies—the atonal note smashes; stretching a meter until it nearly rips; re-recording “Blue Monk” for the millionth time.

But if you’re not already one of the converted, his musical quirks can be intimidating or off-putting. Solo Monk is a fantastic introduction to Monk because, while it doesn’t scrub away his weirdness or wonder, it all feels much clearer and less chaotic with a single instrument.

Mahanthappa revisits Charlie Parker here, drawing his inspirations from Bird’s songs, solos and sometimes even a single line. He combines that inspiration with everything from raga to post-bop to create something that’s indebted to the past but completely new.

Finally, the trombone gets a little respect. This is hard-swingin’, hard-livin’ hard bop. Of the sidemen, trumpet player Freddie Hubbard, in particular, is spitting fire.

8. The Bad Plus—These Are the Vistas

When The Bad Plus played a jazz cover of “Smells Like Teen Spirit” in 2003, it was still a novel idea. (Yes, we know Herbie did it first; but he’s pretty much the jazz Simpsons.) But had you not known Nirvana, you might have thought it was a jazz standard.

But that’s these guys in a nutshell: innovative but in a way that still feels classic.

You’re in open water here. This is improvised, unpredictable and not always comforting music. There’s not always a melody to cling to or a big hook coming along to save you.

But if you’re ready to swim, there’s a lot to experience—blues, folk, and the beauty of a perfectly spontaneous moment.

This is Sarah Vaughn—she of the mellifluous voice and malleable phrase—at one of her peaks. A young Miles Davis accompanies.

Mingus Ah Um is the rare album that works as both an introduction and a summation. If you don’t know Mingus, start here. If you love Mingus, you can always return here too.

And “Better Get Hit In Your Soul” is audio hot sauce, now and forever.

Peterson is more of a stylist than songwriter, but he could take your songs and make them his. See also his takes on the Gershwin songbook.

Twenty-seven choruses! Paul Gonsalves slays “Diminuendo and Crescendo in Blue” for 27 choruses! By the time his solo concludes, the crowd is nearly as loud as the saxophone.

This series of duets demonstrates McBride’s malleability while still letting his friends show off. 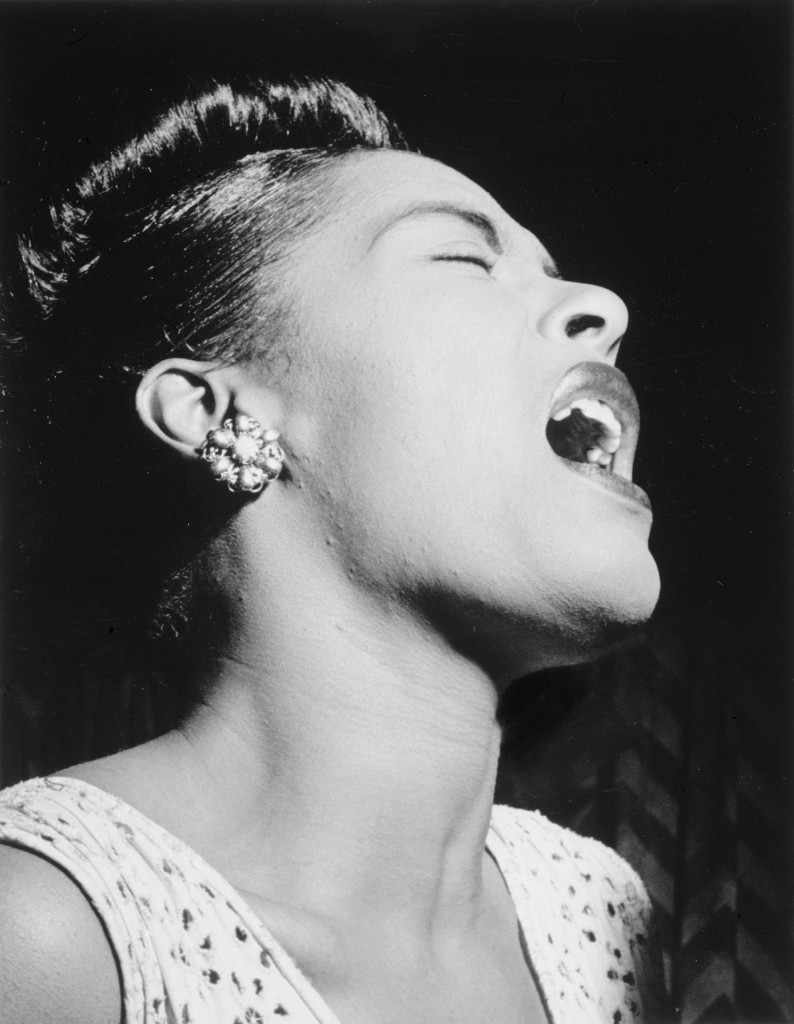 By this point in Holiday’s life (this is her second-to-last record), there was no sugar left in her voice. It was all salt and vodka. When she sings “Glad to Be Unhappy,” you believe her.

Salvent has a way with a standard—you need her version of “John Henry” in your life—but she’s at her best when she’s writing the music too.

17. Myra Melford—Life Carries Me This Way

Her first solo piano album after 25 years of leading bands and collaboration. It’s a beautiful introduction for those who don’t know her music and a splendid surprise for those who do.

If you don’t think this is Marsalis’s best album, you’ll probably still concede it’s his most fun.

Evans is at his best with Philly Joe Jones kicking his butt on drums. Without him, Evans sometimes meanders. Here, Jones— and equally important bassist Sam Jones—reminds Evans that he has higher gears. 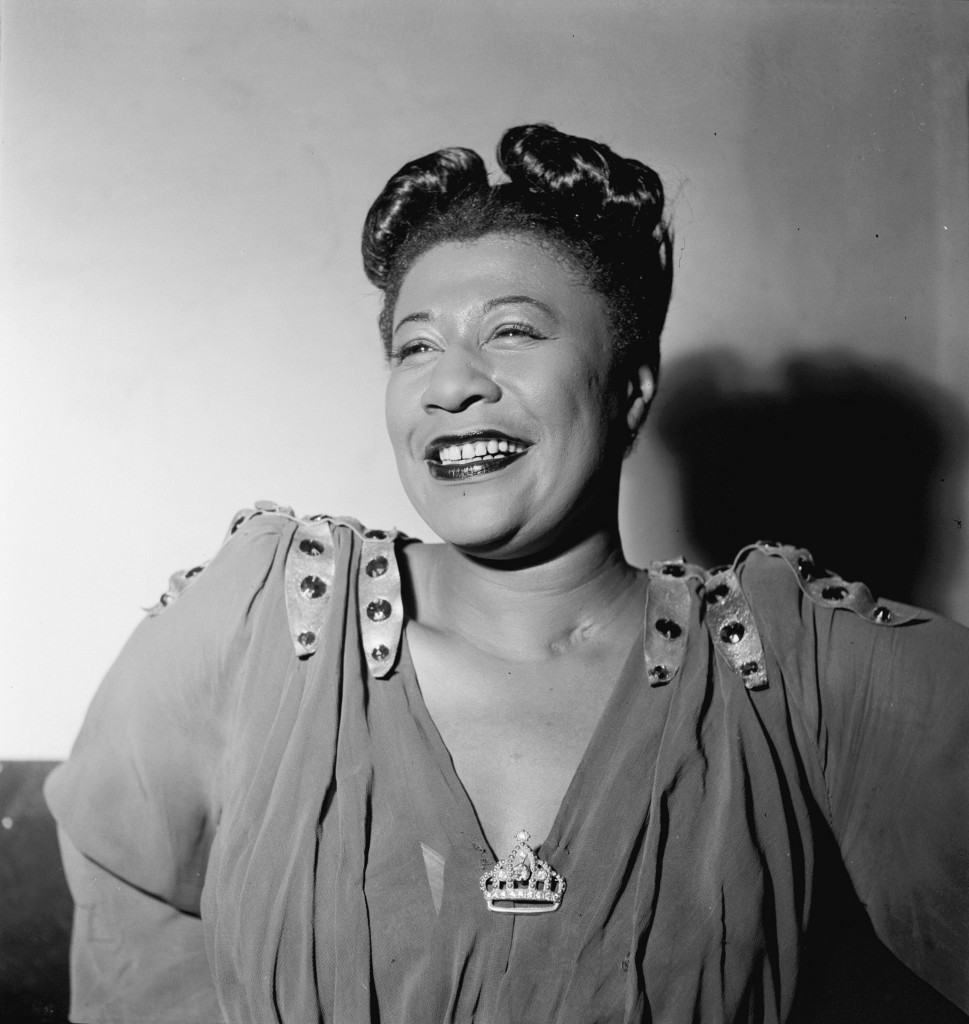 You can’t summate an artist as prolific and excellent as Fitzgerald in a single recording, but this tribute/celebration concert is a great place to start. She’s measured and masterful but can still bring the ruckus on “Lemon Drop.”

Don’t let Moon Hooch’s conservatory backgrounds or their pretentiously unpretentious song titles deter you. The music is as fun as it is accomplished.

Steve Coleman is what you get when you mix free jazz with funky poly-rhythms and free-flowing mysticism.

Paul Desmond’s the first cat we heard to make 5/4 swing. Rarely have musical experimentations been this artistically (and commercially) successful.

Louis Armstrong sounds good in just about any setting—with nothing but a rhythm section or accompanied by an orchestra—but nothing tops the music he made with his original recording quintet and sextet.

If their best makes your want more, you can download The Complete Hot Five & Hot Seven Recordings on Freegal, as well.