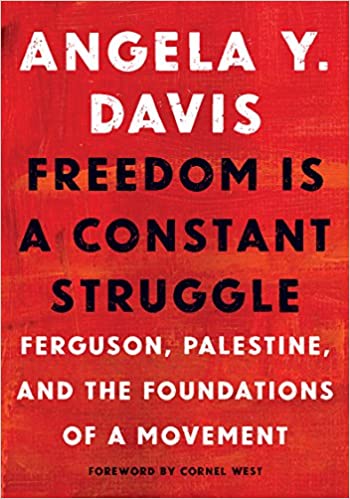 The Lake County League of Libraries and The Diversity Center of Northeast Ohio will discuss scholar and activist Angela Davis’s newest book during the next meeting of its Big IDEA Book Club at 6:30 p.m. on Tuesday, March 9.

The League of Libraries formed the Big IDEA Book Club to discuss books and issues involving Inclusion, Diversity, Equity and Access. The discussion will be hosted via Zoom. People can sign up to join the talk online.